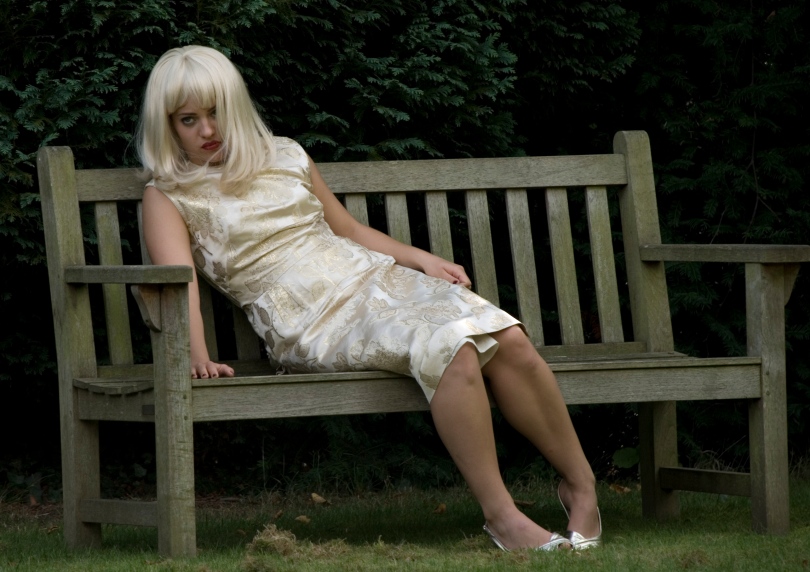 Putting her best shiny-gold-heel forward, a blonde bombshell topples between control and abandon.

Do blondes really have more fun? Katy Pendlebury’s protagonist teeters and topples her way along a line between beauty and ugliness, control and abandon. Treating the frame as a canvas, surface and texture become metaphors for the relationship between public veneer and private person.

An excerpt of ICON was screened before the main feature at the Phoenix Picturehouse, Oxford throughout March 2011

Image:  Screening at Oxford Castle as part of XTEND 5 dance for screen at dancin’ oxford 2011